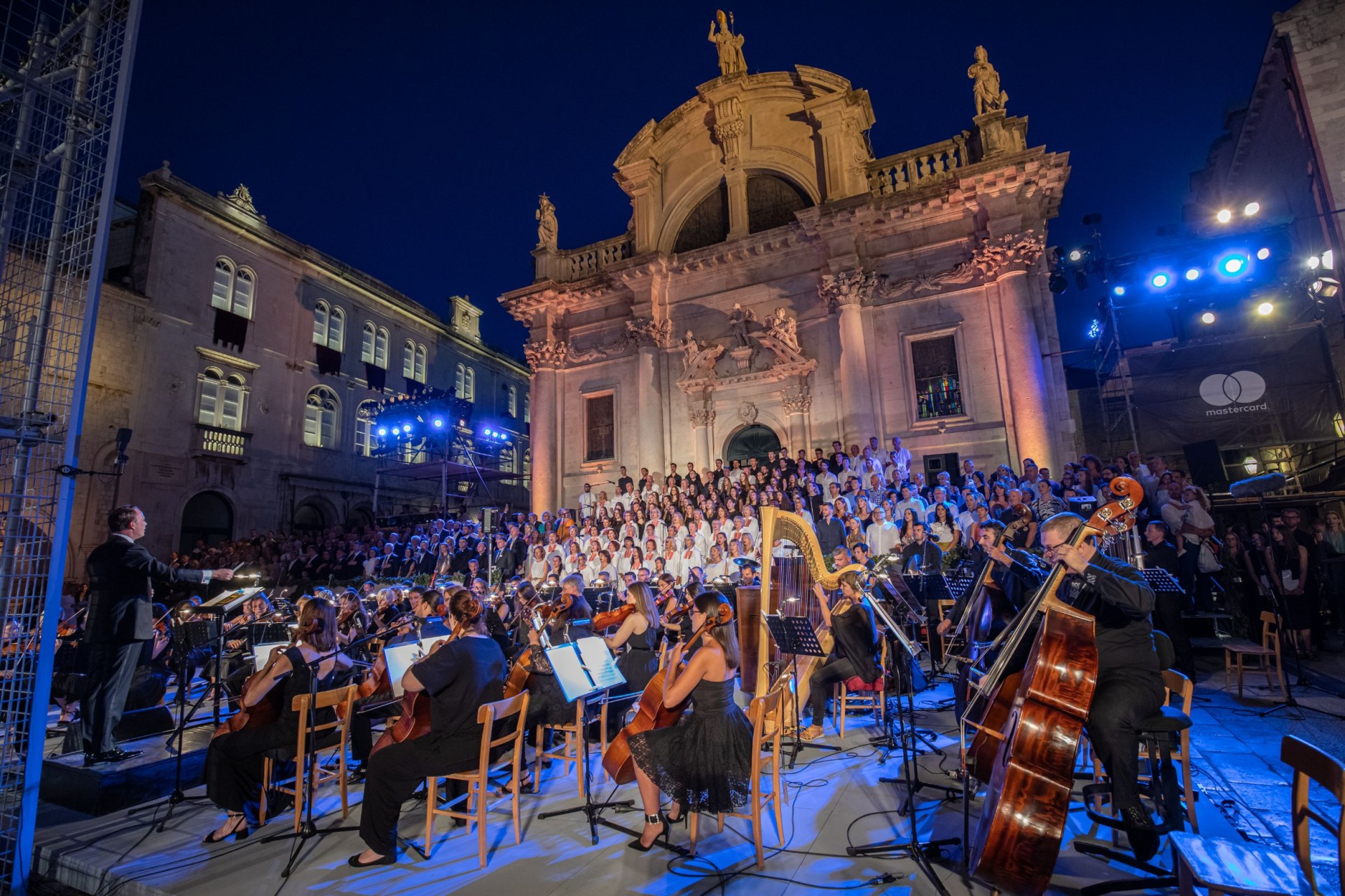 If you are planning a vacation in Dubrovnik and researching the events and locations you would like to visit, then be sure to include the Dubrovnik Summer Festival on the list. The festival was founded in 1950 and is one of the oldest European festivals. Since it lasts almost 50 days, it allows many guests, who are staying in Dubrovnik and its surroundings at that time, to experience culture and art in numerous historical open-air locations throughout the city. The Dubrovnik Summer Festival will be held for the seventy-third time this year, from July 10 to August 25. The festival program is carefully developed and planned, and unites the highest quality Croatian and foreign artists, its own production and top guest appearances. Everything takes place in the unique ambience of closed and open stage spaces of the city of Dubrovnik. Some of the locations where the performances are held are the Rector's Palace, Lovrjenac Fortress, Minčeta Fortress, Revelin Fortress, Lokrum Island, Gundulićeva Poljana, Art School Park, etc. 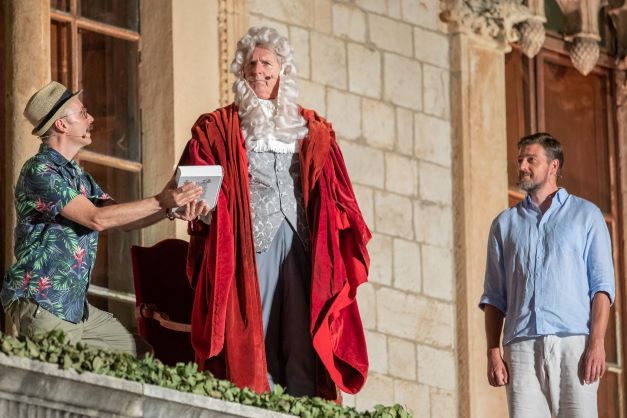 Rich and diverse content is intended for domestic and foreign audiences of all ages. According to the Dubrovnik Festival, this year the backbone of the drama program of the 73rd Dubrovnik Summer Festival will be its own drama productions, of which two premiere titles and three reruns. Through researching the phenomenon of passion, the games will question the individual and his relationship to society. The first festival premiere drama production is Lovers, one of the most famous Dubrovnik comedies from the 17th century. The theme of the Lover is standard: the relationship of master and servant, with mockery of greed, stinginess, false learning, superstition, revolving around the theme of love courtship. The highlight of the festival's drama program will surely be the staging of the cult drama Bloody Wedding by F. G. Lorca from 1933, for the first time at the Dubrovnik Summer Festival. The rerun drama program includes the award-winning Magelli's Hamlet on Lovrjenac, the Lion's Head by Ivan Salečić, and the maidens Mara and Kata on Kazerma. On the same stage in the Gradac Park, the Zagreb HNK will present to the festival audience a top ballet work based on a literary template, the cult classic Jane Austen - Pride and Prejudice. An indispensable part of the dance program will be the Linđo Folklore Ensemble, which will present the rich Croatian folklore, dance and music heritage with its traditional performances. Pianists Vadym Kholodenko and Lovro Pogorelic, Russian violinist Alena Baeva, Roman Simovic, celebrated Russian cellist Boris Andrianov, guitarist Milos Karadaglic and many others will perform as part of the music program of the 73rd Games. 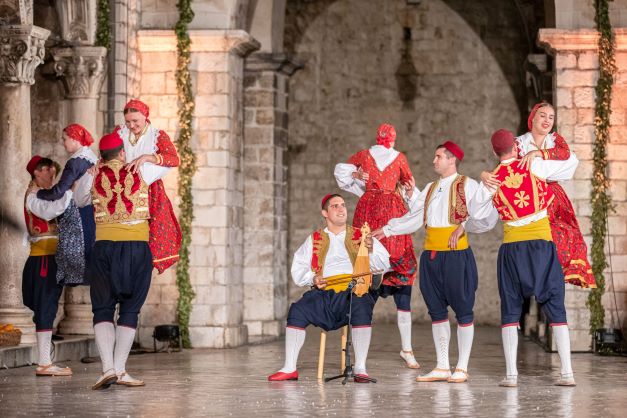 To the satisfaction of the youngest audience, this summer's Dubrovnik Summer Festival premieres the production of the musical-scenic work The Wonderful Forest, an adaptation of the novel of the same name by the writer Sunčana Škrinjarić.

The closing of the 73rd Games, on August 25 in front of the Cathedral, will traditionally belong to the Croatian Radio and Television Symphony Orchestra conducted by maestro Ivan Repušić, with a performance by world-famous young American soprano Nadina Sierra.

We believe everyone will find something of their choice on the event schedule you can find online.

If you plan to stay in Dubrovnik during this event, be sure to check out Home Rent offer of holiday villas in Dubrovnik.